Haydn Rushworth is the UKIP constituency candidate for Cardiff North.

The views expressed in this article are those of the author and do not necessarily represent the views of, and should not be attributed to, My Cardiff North. 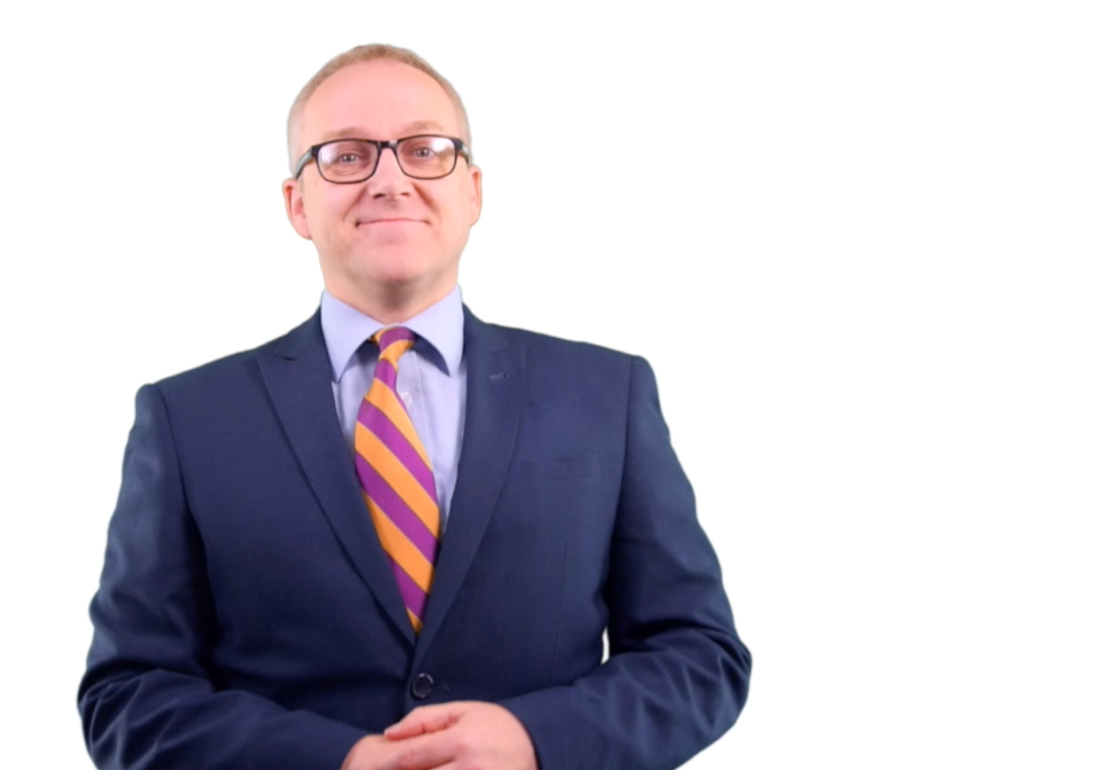 In times of war, when national crisis demands that every citizen unifies behind a single goal and great, personal sacrifices for the greater good are common, young people have always been at the front and centre coming to the rescue of the entire nation.

Following the Battle of Britain, when Churchill said “Never in the field of human conflict, has so much been owed by so many to so few”, it emerged that the average age of the brave pilots who defended Britain was just 20 years old. 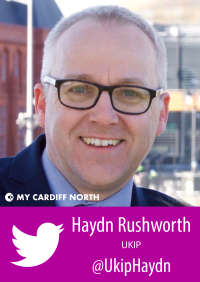 Today, Wales is facing a national catastrophe of crisis proportions. It affects absolutely every aspect of life in Wales, and it is the central threat to the hope-filled future that today’s young people SHOULD be looking forward to.

I’m talking about the Welsh share of the National Deficit. This is the amount of money that government must borrow each year to make up the difference between taxes raised (money in) and public spending (money out). The University of Cardiff recently published a report that calculated that the Welsh share for last year was an eye-watering, crippling, UN.BE.LIEVABLE… £14.7 billion… for JUST ONE YEAR!!!!!!!

Now, you may hear big numbers thrown about a lot and not think much of it, but lets put this into some context. We are on the verge of a National Referendum on whether the UK should leave the EU. Part of the reason for raising this question is that it costs the UK £8 billion each year just to remain members. So what if we leave? We’ll save £8 billion per year. What if, somebody takes a little peak at the near-£15 billion (almost double) that Wales costs the national economy every year and asks the awkward question “so, errr… should we now hold a referendum on whether the UK should leave Wales?”

Of course that’s not going to happen, but even so, if we don’t act now, the next generation will pay a heavy price, and that’s what UKIP wants to avoid.

So what’s the answer?

For more information on my personal proposals for tackling the Deficit Crisis, go to haydnrushworth.com.