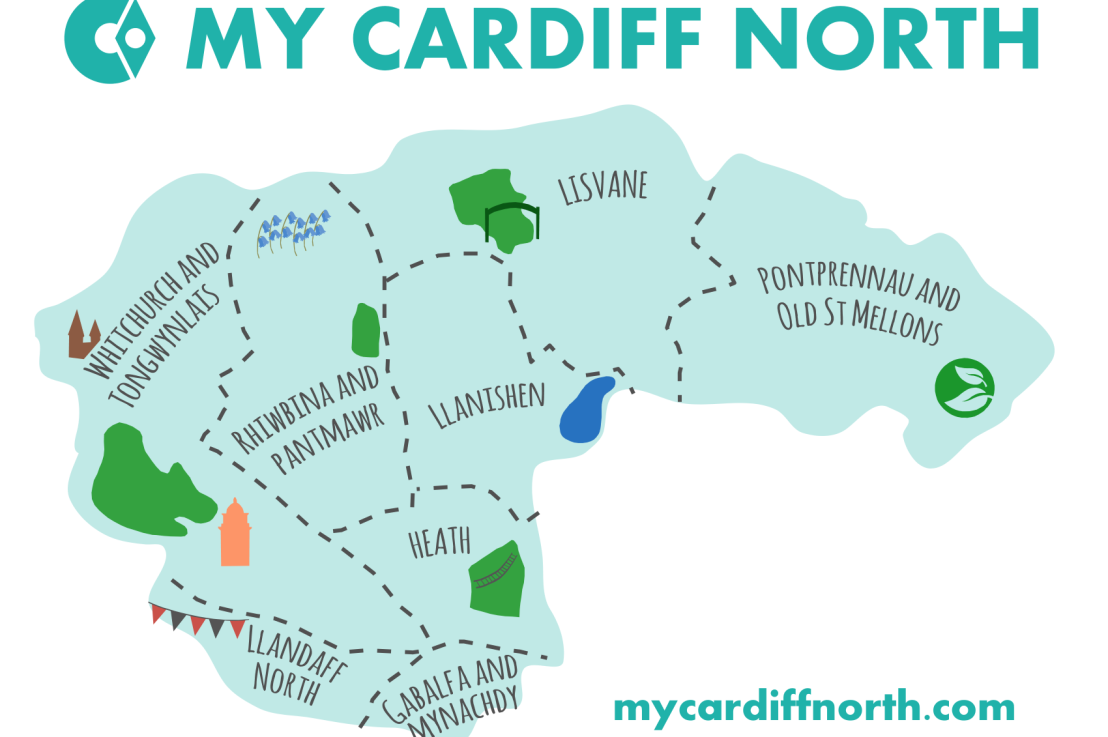 We’ve created a dedicated page for the ever-growing list of candidates standing for election next year.

Joy Coughlan and David Hamblin are standing in Gabalfa for Labour.

Former AM Jonathan Morgan posted on Twitter that the Whitchurch and Tongwynlais ward will be contested by Mike Phillips, Linda Morgan, Tim Davies and Mike Jones-Pritchard for the Conservatives.