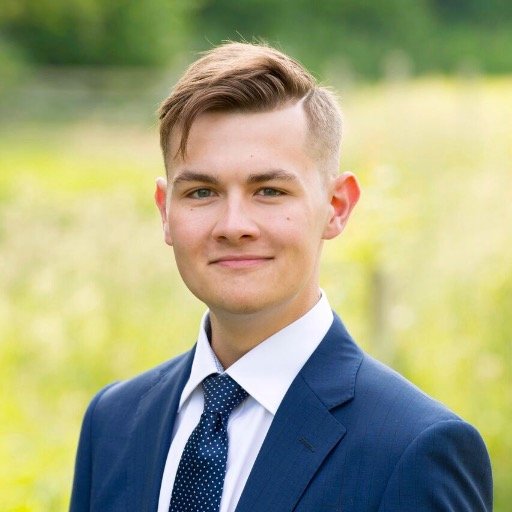 We’ve invited all the County Councillors in Cardiff North to write about their first year since being elected in May 2017.

This article is by Joel Williams, Conservative Councillor for Pontprennau and Old St Mellons.

Since the Local Elections in May 2017 it has been a busy time I’m sure for all Elected Members, particularly newbies like me. Immediately following the declaration of the election results I was given an envelope with contact details and dates for training sessions. The roller coaster had begun.

The first emotion I recall as an Elected Member was frustration. Like many Elected Members, I find it a privilege to represent my community and the area in which I have lived all my life. Pontprennau and Old St. Mellons is a growing community with nearly 5,000 additional dwellings proposed under the Local Development Plan. Currently, along with Councillor Dianne Rees, my ward colleague, we have around 7,500 electors living in the Ward. There are many complex issues residents ask for our assistance in dealing with and it is frustrating that these requests take time.

As a Councillor there are four key parts to your role.

Great turnout at the Hollies Christmas Fayre! Always a pleasure to catch up with Ward neighbour and Mr Tumble!! @joseph_carterUK pic.twitter.com/EGPNLdL35i

Secondly you’re elected to represent our City, Cardiff. This would include city-wide projects such as the recently introduced cycle hire scheme, known as the ‘Boris Bikes’ and speaking on additional funding for Cardiff. Something I raised recently was the fact that Cardiff doesn’t benefit from capital city funding. As a capital city we are the economic power hub of our region, hosting worldwide events such as the Champions League Final and international boxing matches. As a result we should receive, like Edinburgh, capital city funding from Welsh Government.

Thirdly many of us are elected on political party basis and therefore are expected to promote the values and beliefs of our parties. As a County Councillor it is not as prevalent politically as being perhaps an Assembly Member however we have adopted local party policies which we believe serve in the best interests of Cardiff and Cardiff’s communities. An example of this is our opposition to the Council’s mass development plans. Alternatively we want to see positive engagement with stakeholders and developers to improve infrastructure before embarking on mass development, we also believe in developing a regional approach to development so all parts of South Wales can share in future economic prosperity. Recently the Council have published a consultation document regarding transport, something which our group on the Council called for, the document includes the suggestion of a congestion charge and clear air zones. The introduction of a congestion charge in the City risks destroying our local economy, with consumers choosing to shop online as public transport alternatives simply aren’t good enough.

Finally the forth key part of being an Elected Member is your duty as a Councillor to your Local Authority. For example, we are all corporate parents to the children in the care of the Local Authority. We are also expected to sit on committees. I sit on the Standards and Ethics Committee, the Council’s Appeals Committee which sits to determine housing and school transportation appeals and the Licensing Committee which is responsible for granting licenses. All the committees I sit on provide a diverse range of service to stakeholders. It has given me an important insight into how the Council operates and I thoroughly enjoy working with colleagues from across the political spectrum to get the best deal for our City and for my community.

I get real zest from my role as an Elected Member and want to see Cardiff and its communities succeed and reach its full potential. They say a year is a long time in politics, let me let you into a little secret; they’re not wrong!

By Joel Williams (Councillor for Pontprennau and Old St Mellons)