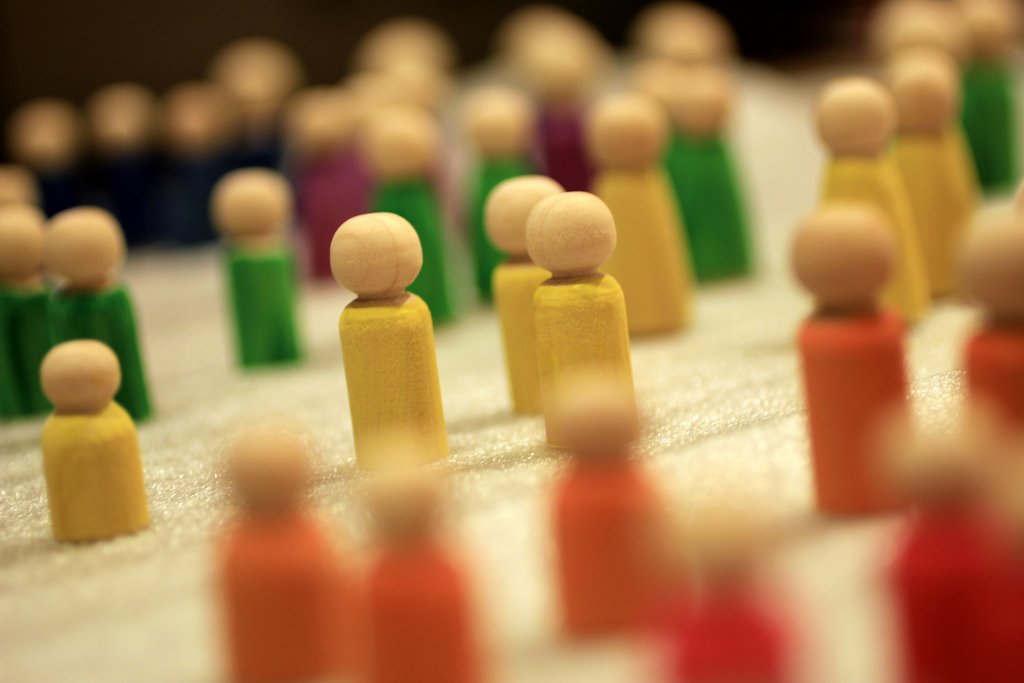 With an eye on the upcoming local elections, we began thinking about the achievements councillors have made in the last 5 years.

Unfortunately, this information is hard to find. Lots of councillors have social media accounts but very few have dedicated websites that record their activities.

So we decided to create a survey and ask all the current Cardiff North councillors to tell us how their ward has changed since 2012 and what achievements they’re most proud of.

We’ve had five responses so far from the 20 councillors.

If you’re interested in finding out about your councillor(s), please get in touch with them and ask them to complete the survey. You can find their details on our site.

If you’re a councillor and missed our email, please get in touch and we’ll send you the link.